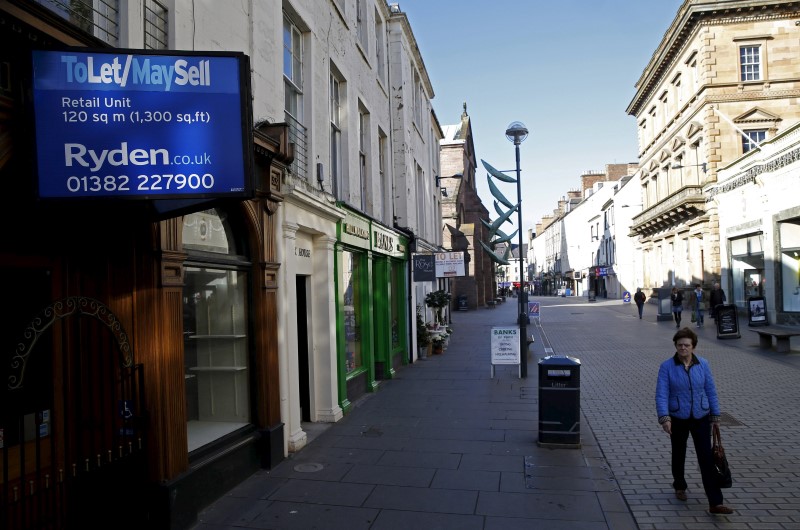 * Unemployment ticks up to 5.7 pct as more look for work (Adds budget review)

Thursday’s data from the Australian Bureau of Statistics showed employment rose a net 39,100 in November, handily outpacing forecasts of a 20,000 gain. October’s report was also revised upward to show an increase of 15,200.

The unemployment rate did tick up to 5.7 percent, from a three-year low of 5.6 percent, but only because more people went looking for work.

Crucially, full-time jobs bounced by 39,300 and brought the gains since September to over 84,000, almost recovering all the losses suffered since January.

“Suddenly the trend for full-time employment looks to be improving relative to part-time employment,” said Shane Oliver, head of economics at AMP Capital. “The figures look a bit stronger than previously thought.”

The prevalence of part-time work over full-time has been a feature of the labour market this year and one not welcomed by the government since it crimps both incomes and tax revenue.

That will be a much-needed tonic for Treasurer Scott Morrison who has to hand down the government’s mid-year budget review next week and faces the threat of a credit downgrade if his path to a surplus is not seen as credible.

S&P Global has repeatedly warned it could cut Australia’s prized AAA rating if the budget outlook continues to slip, a real risk given the economy shrank by 0.5 percent in the third quarter for the first contraction since 2011.

The better jobs data also helped steady the local currency around $0.7420 AUD=D4 , after a hike in U.S. interest rates lifted its U.S. counterpart across the board.

The futures market 0#YIB: slightly pared back the chance of a cut in interest rates from the Reserve Bank of Australia (RBA), though the probability had already been under 20 percent.

There were even some tentative signs of a jobs turnaround in the states of Western Australia and Queensland, which have been particularly hard hit by a long slump in mining investment.

All the losses in full-time jobs up to October had been concentrated in those two states, but November saw an increase of 25,300 in Queensland and 11,100 in Western Australia.

The outlook for miners has brightened in recent months as prices for key commodities rallied sharply. Just this week coking coal contract prices for the first quarter of 2017 were set at $285 a tonne, the highest since late 2011 and up from $81 at the start of this year.

The RBA estimates the rundown in mining investment is now more than 80 percent complete, a point emphasised by Governor Philip Lowe in a speech last month.

“There are reasonable prospects for stronger growth of nominal demand in the mining states and, by extension, for the economy overall,” was Lowe’s hopeful conclusion.

Trading Truths: Trading For A Living