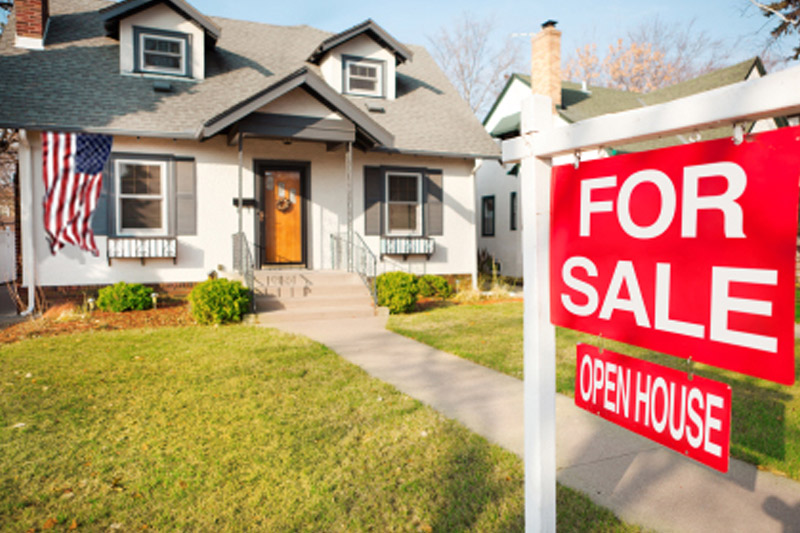 Investing.com — for jobless benefits continued their painfully slow decline last week, with the number of Americans filing for the first time falling less than expected to 860,000.

The Bureau of Labor Statistics revised up its figure for the previous week to 893,000 from 884,000 originally reported.

The number of , by contrast, fell by more than 900,000 to 12.628 million, its lowest since the first surge in joblessness caused by the coronavirus pandemic in the spring. However, the BLS’s most comprehensive measure of total unemployment, which includes those claiming under the two pandemic-related assistance schemes, rose again to 29.77 million as of August 29, the last week for which data are available. That’s an increase of 98,000 from the previous week.

There have been suggestions, not least from California Governor Gavin Newsom, that a large part of the recent rise in claims for Pandemic Unemployment Assistance have been fraudulent, with claimants exploiting past data breaches across the U.S. to file unjustified claims.

Elsewhere, data from the housing market showed that sector of the economy cooling off after three months of an extremely strong rebound. in August fell by more than expected to 1.416 million, while fell slightly to 1.47 million, disappointing hopes for a rise to 1.52 million.

The housing market has been one of the bright spots of the U.S. economy’s recovery since the second quarter, propelled by falling rates for remortgaging and by the desire of many cash-rich city-dwellers to escape to the suburbs in anticipation of a future where working from home will be more widespread.

The National Association of Home Builders housing market index, which tracks the level of sales rather than prices, rose to an all-time high of 83, according to a release from the on Wednesday.