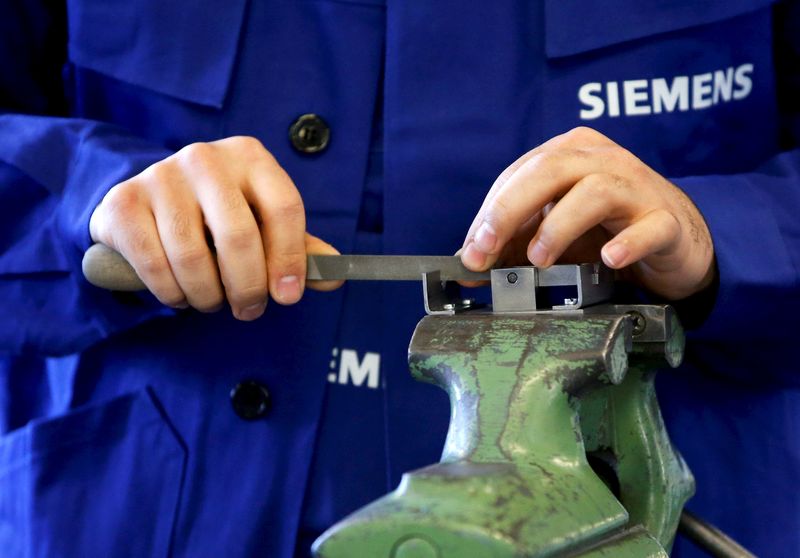 (Bloomberg) — German investor confidence rose to the highest level in six months, in a sign that the economic downturn may be stabilizing.

for the next six months increased to minus 2.1, compared with minus 22.8 last month. Economists had forecast a jump to minus 13. Measures of current conditions in Germany and of expectations for the euro zone also improved.

Economists predict Europe’s largest economy sank into a technical recession last quarter, with manufacturing in particular remaining stubbornly weak. While the U.S. and China might be closer to a partial trade accord and the Trump administration may punt a decision on whether to slap tariffs on European cars, the outlook still looks murky and British and European Union negotiators still haven’t found a way to avoid a no-deal Brexit.

“There is growing hope that the international economic policy environment will improve in the near future,” ZEW President Achim Wambach said in a statement.

Chancellor Angela Merkel’s economic advisers lowered their growth forecasts for this year and next, warning that the protracted industry slump threatens to draw down the broader economy.

The European Central Bank eased monetary policy in September to support the euro zone, but at the same time urged the governments of wealthier countries to step up fiscal spending to revive growth. President Christine Lagarde has echoed that sentiment since taking office.

Those calls have gone largely unanswered in Germany so far. Finance Minister Olaf Scholz has said the government is ready to act in moments of crisis but for now the country is in a “stable economic situation.” Merkel said the problem isn’t a shortage of money for investment, and there are sufficient projects in the pipeline.