The last few sessions have been terrible for EUR/USD bulls, who have had to cope with a firmer US Dollar, news that German GDP growth fell by 5% in 2020, yet another political crisis in Italy and a slow coronavirus vaccine rollout in the EU.

On the bright side, European Central Bank President Christine Lagarde was optimistic, predicting an economic recovery as Covid-19 uncertainty wanes and adding that the EU has all the tools it needs to overcome the crisis. A further flood of money into the perceived safety of the USD also seems unlikely given President-elect Joe Biden’s fiscal plans to stimulate the US economy and continuing monetary stimulus from the Federal Reserve despite talk that it might taper its asset-buying program.

Against this background, a period of stabilization seems likely but after that a further period of weakness cannot be ruled out despite the ECB’s concerns over the exchange rate and inflation – things it has little power to influence.

Source: IG (You can click on it for a larger image) 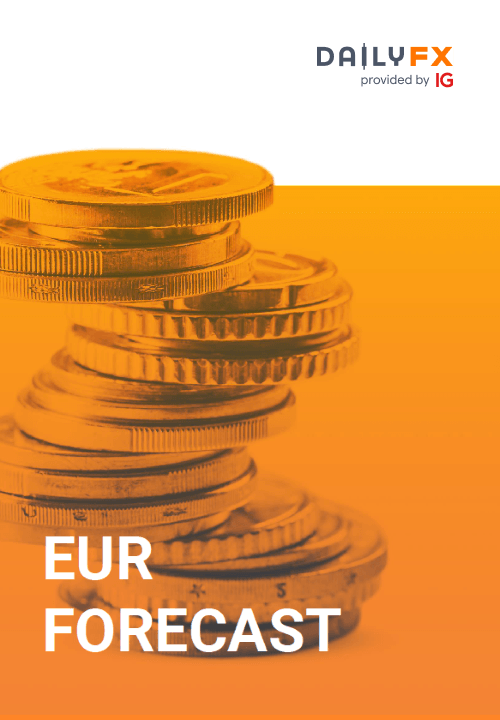 Usually, in a week when the ECB meets to determine its next monetary policy moves, all eyes would be on the meeting, and indeed Thursday’s announcement and subsequent news conference will be the focus of attention. However, its importance has been reduced by last week’s release of the minutes of the December meeting that included a comment that lowering yields further might have negative side effects and voiced concern again over risks related to developments in the exchange rate that might have negative consequences for the inflation outlook.

This suggests that the ECB will leave all its monetary settings where they are and that the meeting will leave the Euro unmoved – unless Lagarde missteps at the subsequent news conference.

Like to know more about how central banks impact the FX market? Our guide is here

Inflation, ZEW and PMIs due

On the subject of inflation, final figures for Germany in December are released Tuesday and for the Eurozone as a whole Wednesday but as ever these will have little impact unless they are markedly different from the preliminary data published already.

More important are likely to be Tuesday’s ZEW economic sentiment index for Germany in January and Friday’s flash purchasing managers’ indexes, also for January. These PMIs are all expected to be a tad lower than in December, which would add to the general mood of pessimism around the Euro.