DIARY-Political and General News Events from May 29 By Reuters 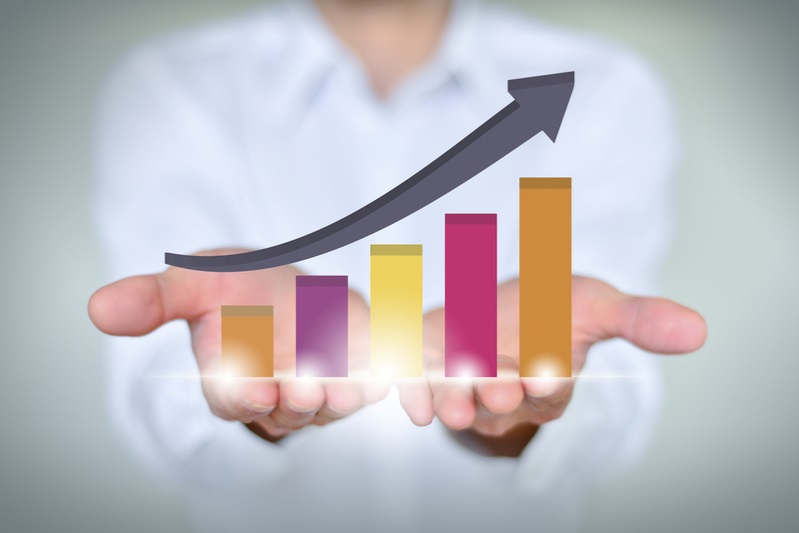 ** BERLIN – German Foreign Minister Heiko Maas speaks to reporters ahead of his video conference with EU counterparts focused on China, COVID-19 in the Asia Pacific region and Afghanistan. – 0730 GMT

KOMOTINI – Greece President Katerina Sakellaropoulou will pay a visit to Thrace (to May 30).

MOSCOW – Russian Prime Minister Mikhail Mishustin holds a meeting with the leaders of CIS countries to discuss their economies and their fight against the novel coronavirus.

** BOGOTA – Colombia’s health minister Fernando Ruiz and Bogota mayor Claudia Lopez will hold a joint press conference about quarantine extension measures in the city. We will cover on merit. – – – – – – – – –

HONG KONG – Tens of thousands attend a candlelight vigil in Hong Kong to commemorate the 31st anniversary of the Tiananmen Square (NYSE:) crackdown in Beijing.

VIENNA – 179th Meeting of the OPEC Conference via video conference.

WEDNESDAY, JUNE 24 BERLIN – 72nd anniversary of beginning of The Berlin Blockade. Communist forces cut off all land and water routes between West Germany and West Berlin, prompting the United States to organise a massive airlift.

BEJING/TAIPEI – 10th Anniversary of signing of a landmark trade deal between China and Taiwan.