DIARY-Political and General News Events from July 29 By Reuters 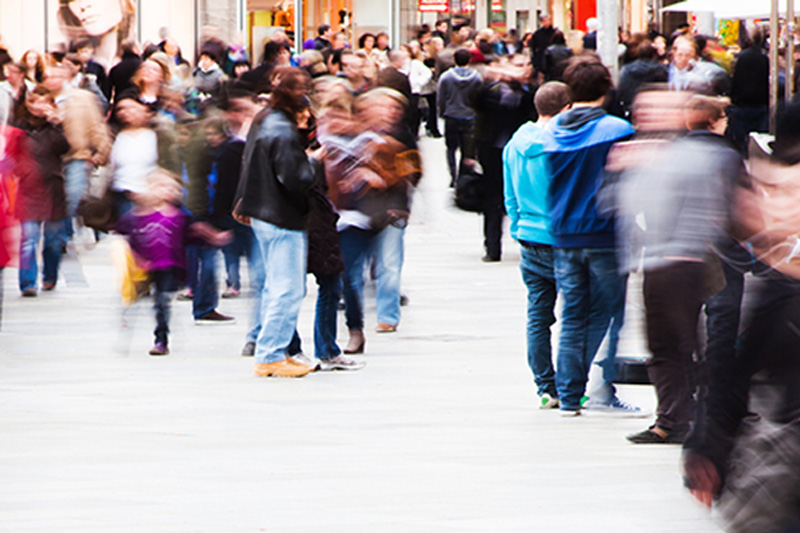 WEDNESDAY, JULY 29 ** ANKARA – Turkish Health Minister Fahrettin Koca holds a news conference after a meeting of the Coronavirus Health Board to discuss the latest situation in the fight against the pandemic. – 1300 GMT

MANILA – Philippines’ finance minister, Carlos Dominguez, attends an online economic forum to discuss the impact of COVID-19 and economic outlook for the second half – 0700 GMT.

** JAKARTA – President Joko Widodo is scheduled to deliver state of the union speech at the parliament, unveiling the 2021 budget and the government’s economic agenda for the next year.

MOSCOW – 28th anniversary of the failed Soviet coup against Mikhail Gorbachev which accelerated the collapse of the Soviet Union. – – – – – – – – –

SYRIA – 7th anniversary of nerve gas attack which killed hundreds of people in rebel-held neighborhoods on the edge of Damascus. – – – – – – – – –

BALTIC WAY – 31st anniversary of the Baltic Way, a human chain of people in 1989 stretching from Vilnius to Tallinn to mark solidarity in the struggle for independence from the Soviet Union. – – – – – – – – –

POLAND – Poland marks the 31st anniversary of the creation of the first post-Communist government in 1989.

VIENNA – United Nations IAEA, Board of Governors meeting (to Sept. 18).