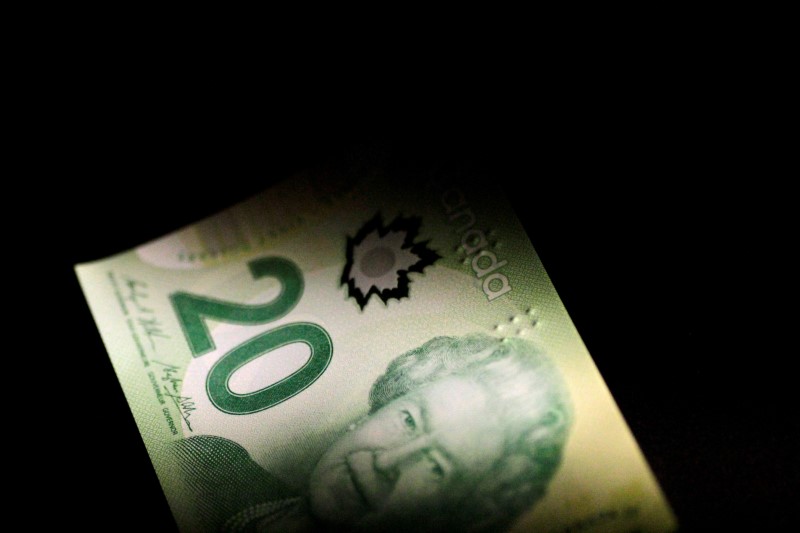 “It’s an argument against a September rate cut, but they’ll still have to respond with stimulus if the global economy slows significantly,” Andrew Kelvin, senior Canada rates strategist at Toronto Dominion Bank.