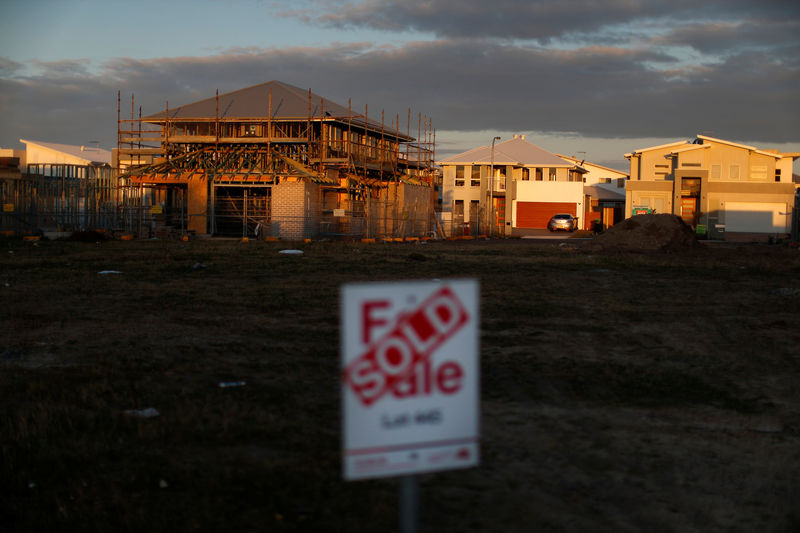 SYDNEY, May 11 (Reuters) – Australia’s conservative government will ditch decades of deficit warnings to embrace billions in new spending in its annual budget on Tuesday, saying a record shortfall is necessary to “secure” the economic recovery from the COVID-19 pandemic.

Treasurer Josh Frydenberg touted investment in skills and infrastructure, aged care and women’s safety among a shopping list of new plans in what is likely to be the last budget before a general election, due by mid-2022.

“We must secure Australia’s economic recovery,” Frydenberg said on national TV. “Tonight’s Budget will do exactly that.”

The budget well be revealed in parliament at 0930 GMT, though many of its main features have already been outlined.

The Liberal-National government of Prime Minister Scott Morrison has gone all-in on crisis spending after coronavirus lockdowns in March last year tipped the economy into its first recession since the early 1990s.

The bold action combined with aggressive policy stimulus from the Reserve Bank of Australia (RBA) to resuscitate the economy far faster than the most optimistic forecasts.

Employment in particular has smashed expectations, driving the jobless rate down to 5.6% in March from a peak of 7.5% last year and greatly benefiting the budget bottom line.

Government finances have also been flattered by a meteoric rise in prices for some of Australia’s key resource exports, notably iron ore and .

The opposition Labor Party have argued that even with the budget improvement, government debt was heading rapidly toward A$1 trillion and took aim at plans for tax cuts for high earners which are due from 2024. ($1 = 1.2771 Australian dollars)